Putian, known as “China’s shoe city”, has been OEM of international famous brands since 1980s. As a global shoe-making base, Putian exports half of the global sports shoes market every year. Next, let’s introduce how Putian shoes develop 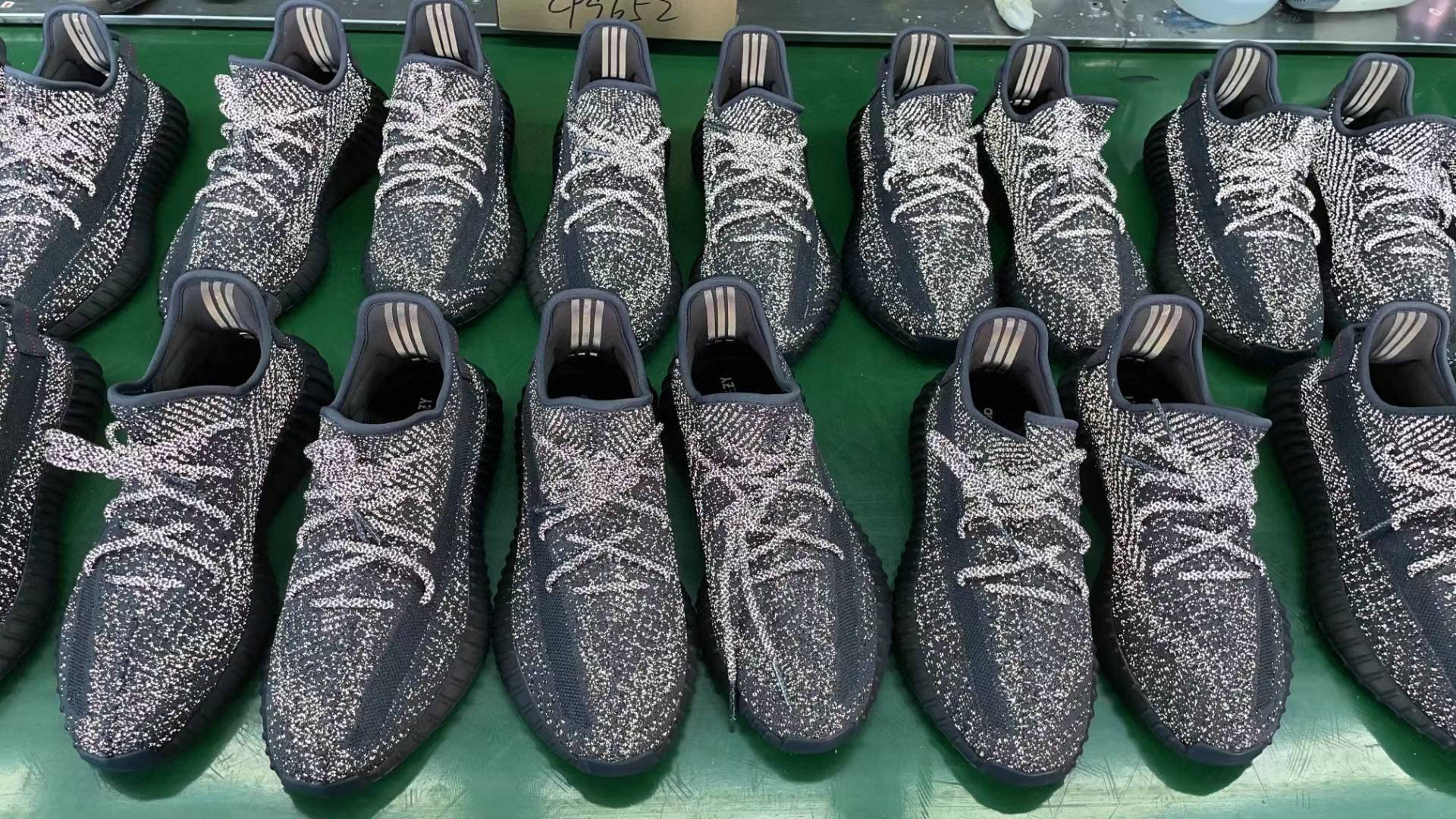 In recent years, there are more and more orders for international famous brands in Putian. According to the data, there are more than 4000 shoe-making enterprises in Putian, and more than 70% of the footwear products are used for foreign trade export, with the output value increasing by 18.7% in 2017 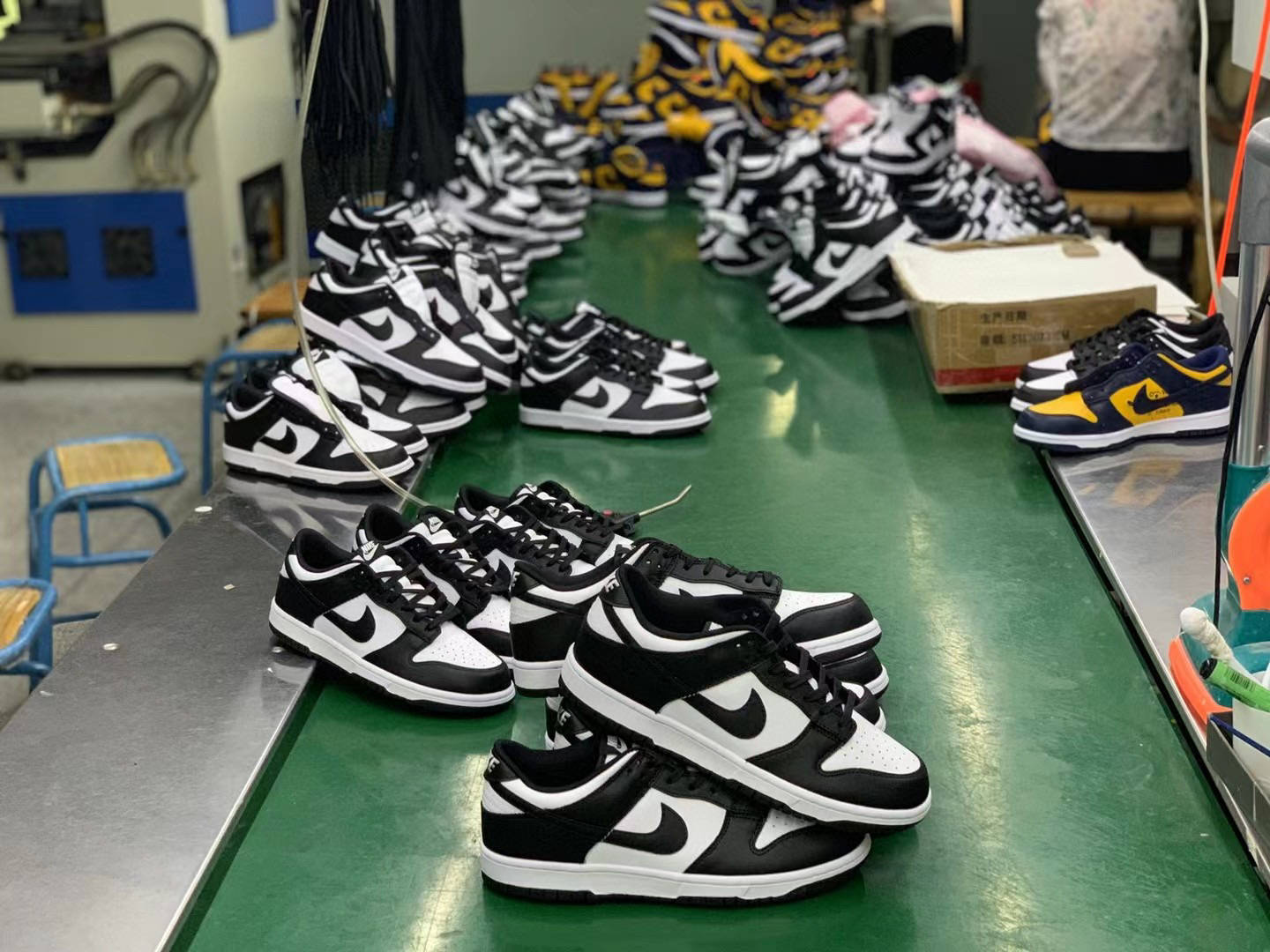 Enterprises should know themselves and the other, understand the gap between themselves and foreign famous brands, establish the concept of strengthening their own brands, make clear what they should do, and reasonably formulate a complete system and plan to realize the accurate and efficient promotion of products. They should also make use of the ecological environment of the market, bridge their own brands, and make use of the large platform of industrial agglomeration, To achieve multi-level development of enterprises, and learn from successful cases at home and abroad, choose the right time, the right way to expand the brand effect

Now more and more enterprises are aware of the importance of brand, but Putian shoe industry, which is used to imitation, generally lacks innovation ability. If we continue to take the road of agent processing and imitation, Putian shoe industry will be pushed to the lowest end of the industrial chain, thus losing the opportunity of sustainable development. Putian shoes want to expand the market, It is necessary to change from “manufacturing” to “intelligent manufacturing”, make great efforts to change to independent brand, and establish high-quality brand image 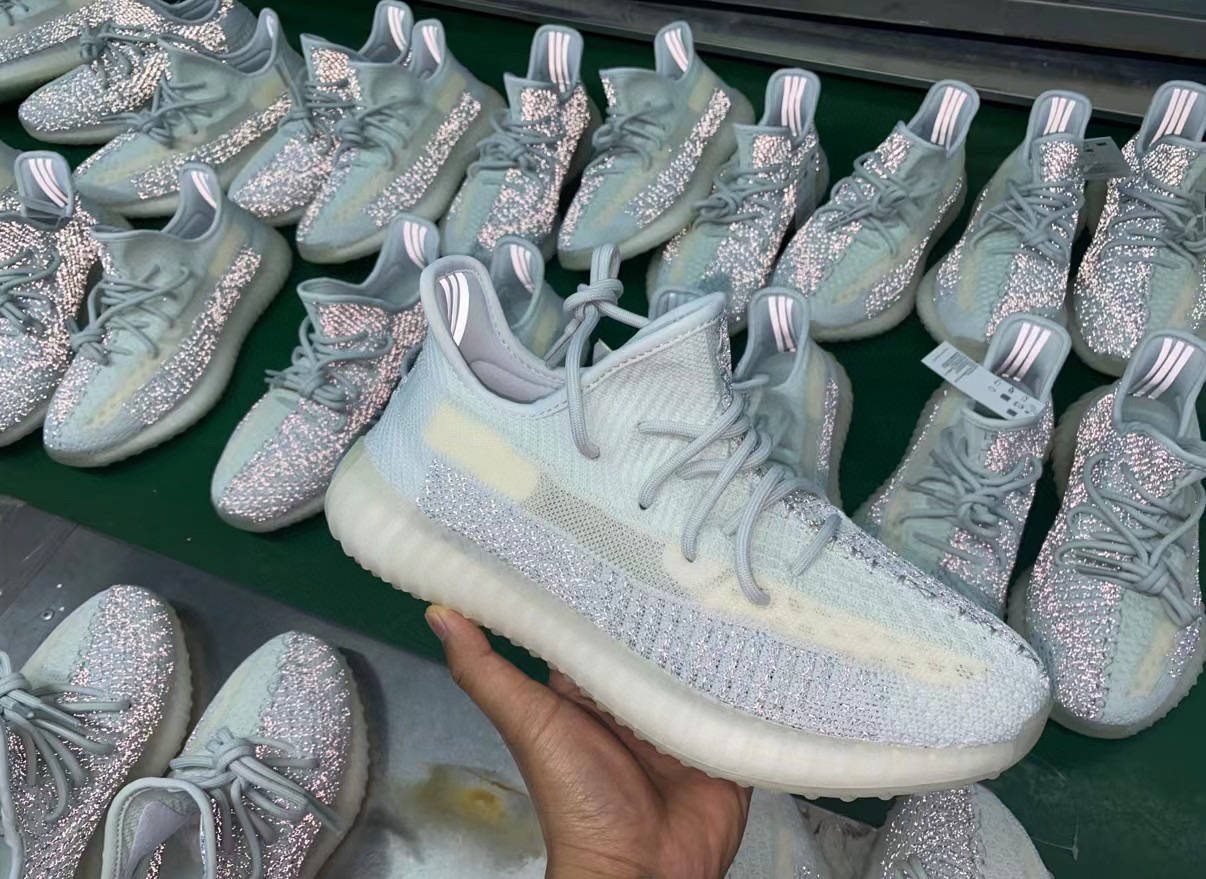 At present, more than 100 local brands have emerged in Putian, such as morekoulei, Gibson, zouso, guchitianlun, Shiji, etc. Among them, six enterprises, including Molei and korei, have successfully won the famous trademarks of Fujian Province

The effect of “intelligent manufacturing” of shoe OEM is obvious. Putian has more than 4000 shoe-making enterprises, including 313 Enterprises above Designated Size with 500000 employees. In 2016, the output value of large-scale industry reached 67.75 billion yuan“ Among them, the OEM shoe industry has made the greatest contribution. “

Li Jianhui, mayor of Putian City, pointed out that craftsmanship plays an important role in attracting the return of international orders, “especially Putian people are very serious and exquisite, especially in the shoe industry.”

With the rise of labor-intensive industries in Southeast Asian countries, Putian’s advantages of low cost of labor and low price of raw materials are gradually lost, which leads to the increase of the cost of Putian’s footwear industry. In order to cope with the rising price of labor, the local government encourages shoe enterprises to “change jobs by machines”, and 20% of the municipal and district financial subsidies help enterprises purchase semi-automatic and automatic machines, operate efficiently, and ensure the delivery time, which is very important

In order to reduce the purchase cost, seven leading enterprises of Putian shoe industry, including Shuangchi company and Huafeng Group, took the lead in launching the project, with state-owned enterprises participating in the project, and spent 100 million yuan to build the supply chain service platform of the Federation of people’s associations. A number of shoe enterprises interviewed said, “the cost has indeed dropped by a few percentage points.” 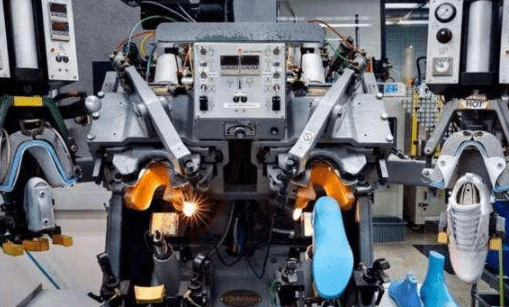