Minnan.com, April 22 – in the first quarter of 2015, what kind of answers did Fujian’s economy hand over? Haidu reporter learned exclusively yesterday that under the situation of increasing downward pressure on the national economy, Fujian’s economy has developed steadily and made a “good start” in 2015. Among them, GDP increased by 8.5%, investment in fixed assets increased by 20.2%, and the added value of industries above designated size increased by 9.3%. The main economic indicators of the province are higher than the national average 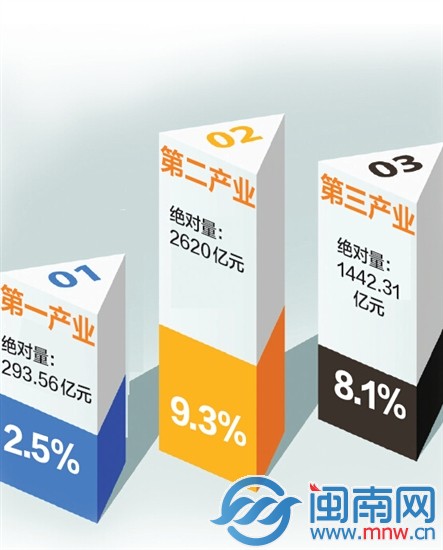 The innovation of development mode is also promoting the upgrading of traditional industries. In the face of the new normal, Fujian enterprises actively respond and seek to break through. For example, Putian shoe industry flexibly uses e-commerce to improve the sales mode, and integrates Internet technology into all aspects of shoe industry research and development, production, sales and after-sales. Thus, Putian shoe enterprises have come out of the trough and regained their confidence in the Internet era

Overall, the economic situation of Fujian Province is both optimistic and worrying, and there is still a certain gap compared with the expected target set at the beginning of the year. However, Fujian’s GDP and the “troika” of investment, export and consumption show good results, some percentage points higher than that of the whole country, and the speed, quality and efficiency of economic development are in a reasonable range

According to the preliminary calculation, the province’s GDP grew by 8.5%, 1.5 percentage points higher than the national average, ranking seventh in the country. At the same time, the industrial structure adjustment and transformation and upgrading are also steadily advancing. In the first quarter of this year, the added value of the tertiary industry in Fujian Province increased by 8.1%, maintaining a high growth rate 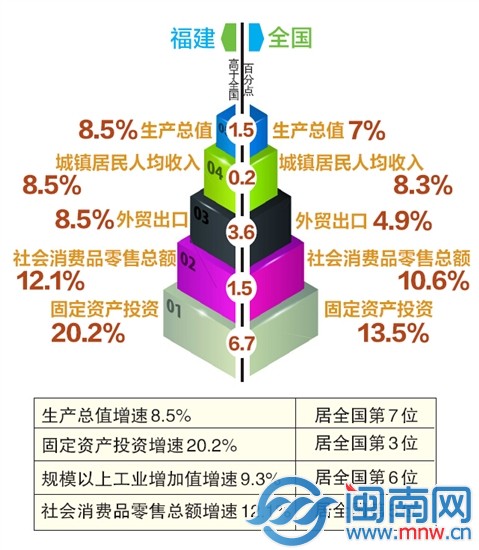 “Under the new normal, it’s not just GDP, it’s not without GDP.” Professor Huang maoxing, President of Fujian Free Trade Zone Comprehensive Research Institute of Fujian Normal University, said that if we do not maintain a certain growth rate, do not increase the total economic volume, and do not strengthen the overall strength, the problems accumulated in the past development process will be more difficult once they meet new risks

Only development is the key to solving all problems. Development is the top priority at any time. Huang maoxing said that Fujian is now facing a once-in-a-lifetime opportunity. It still needs to do its best to stabilize growth, develop as fast as possible on a good basis, shorten the gap with the eastern provinces as soon as possible, and realize Fujian’s economic “overtaking” and leaping development 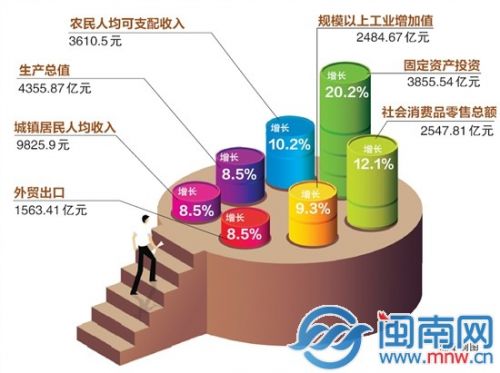